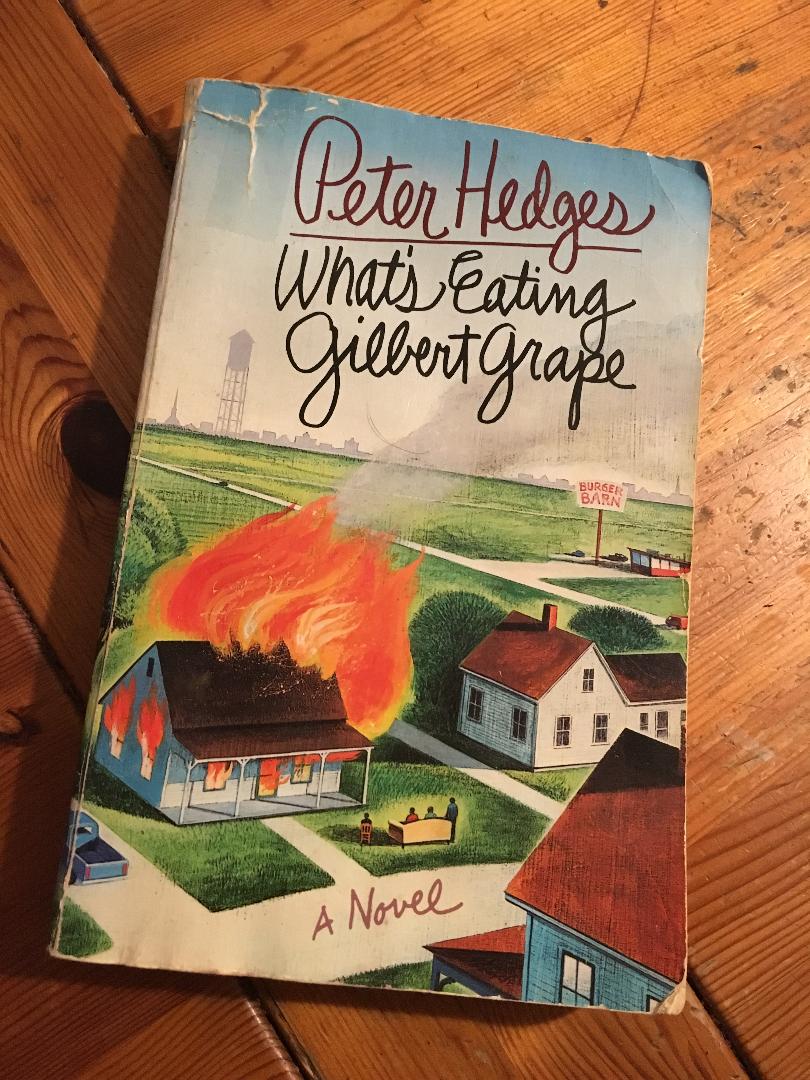 It’s 1991, and I’m lying on my bed in my dorm room. I’m a freshman in college, and it’s the first time I’ve been on my own, away from my close but incredibly dysfunctional family. I’m making friends, sort of, but I don’t feel like I entirely click with my housemates. I’m shy. I’m overweight and nerdy. I tell myself I’m too different from everyone else. More serious, more play-by-the rules. I go to all my classes, do all my homework, study ahead of time for all my tests. I stay in my room listening to music on my headphones and reading while others are partying—loudly—in the room next door. I am not used to being social with people I don’t know, and truth be told, I don’t allow myself to fit in. It’s easier just to remain my little self-imposed bubble.

On the walls next to my bed, I have a variety of posters displaying my obsessions at the time—Depeche Mode and Thelma and Louise, pictures of Dracula-era Gary Oldman ripped out of magazines. And right next to where I lay my head on my pillow is a newspaper clipping of an article about my favorite author at the time: Peter Hedges. There’s even a photo of him. He’s the first writer I’ve ever hung a picture of on my wall. He’s not particularly good looking; I’m so inexperienced with boys, I don’t even have a type yet, but if I did, he wouldn’t be it. But to me he is magical. First, because we almost share a last name: mine is Hedge, just one letter away. Second, because he wrote the book I’m currently obsessed with, What’s Eating Gilbert Grape.

Why do I love this book so much? When I look back on it now, I’m not exactly sure. The story isn’t mind-blowing: Twenty-four-year-old Gilbert Grape lives in a small town in Iowa with his developmentally disabled brother, his two sisters, and his morbidly obese mother who never leaves the house, much less her favorite chair in the living room. He works at a grocery store. And truth be told, he’s kind of abhorrent. He’s having an affair with an older married woman. He falls in love with a fifteen-year-old girl. And within the first couple of pages of the book, he refers to his brother as “a retard” and his mom as “a porker.” Did these things bother me back in 1991? I don’t remember exactly, but I’m guessing no, because I was literally in love with this character and this book. I couldn’t relate to Gilbert in many ways, but the dysfunctional family? The sense of aimlessness of his life? His yearning for something more, something better? These aspects truly spoke to me. I was in college; I had some direction. But deep down I had no idea what I was doing. I went with the flow, kind of drifting from one thing to the next, keeping myself afloat on other people’s expectations. I had hopes, I had dreams, but at the same time I felt like nothing would ever change. Because I was afraid of change. That was the way I had been raised, and I had yet to break out of that familial mold.

I’m (much) older now, and though I haven’t read What’s Eating Gilbert Grape in a good twenty-five years or so, I still own the copy I read and reread back when I was in college. Because it meant that much to me. I plan to reread it this year; taking another look at my old favorites is one of my reading goals for 2019. At my current advanced age, though, I don’t know if I would get as much out of it as I used to. I have a feeling I’d find Gilbert kind of annoying, to be honest. But I’m going to give it a try anyway, to see if I can bring back a little of that magic it used to make me feel.

Welcome to the common place, where Elise & Vicky discuss and dissect books, words, and life in general.

A commonplace book is a collection of knowledge. It is a journal filled with everything from quotations, observations, and citations to formulas, facts, and figures–anything that’s worth remembering from anything one has read, heard, or seen. In a way it is a scrapbook, commemorating and keeping track of the things we have learned and the places we have been, figuratively or literally, via the media that passes through our lives: books, articles, poems, movies, songs, blogs, and so on. Commonplace books are kept by readers, writers, scholars, and students of schools and of life.